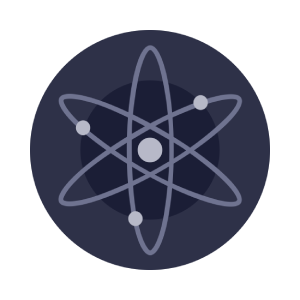 Cosmos is a network of many independent blockchains, called zones. The zones are powered by Tendermint Core, which provides a high-performance, consistent, secure PBFT-like consensus engine, where strict fork-accountability guarantees hold over the behaviour of malicious actors. Tendermint Core’s BFT consensus algorithm is well suited for scaling public proof-of-stake blockchains.

The first zone on Cosmos is called the Cosmos Hub. The Cosmos Hub is a multi-asset proof-of-stake cryptocurrency with a simple governance mechanism which enables the network to adapt and upgrade. In addition, the Cosmos Hub can be extended by connecting other zones. The hub and zones of the Cosmos network communicate with each other via an inter-blockchain communication (IBC) protocol, a kind of virtual UDP or TCP for blockchains. Tokens can be transferred from one zone to another securely and quickly without the need for exchange liquidity between zones. Instead, all inter-zone token transfers go through the Cosmos Hub, which keeps track of the total amount of tokens held by each zone. The hub isolates each zone from the failure of other zones. Because anyone can connect a new zone to the Cosmos Hub, zones allow for future-compatibility with new blockchain innovations.

To embed real-time Cosmos widget into your website copy the following code.